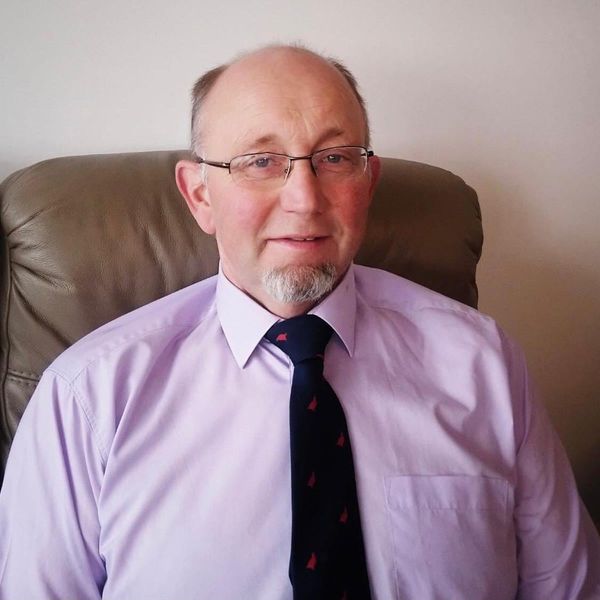 What is your current role?
President

What got you into farming?
Harold is from a farming background having moved to Kinross-shire from Northern Ireland over 30 years ago. He currently farms at Gelvan Farm where he finishes beef cattle and sheep to produce quality Scottish meat.

How did you get involved with Kinross Show?
Harold has shown commercial cattle at Kinross Show for a number of years and entered various competitions before he joined the Kinross-Shire Agricultural Show Committee, in which he has recently taken over the role of President from Andrew Turnbull for 2021/22.

Favourite thing about Kinross Show?
One of Harold’s favourite memories of Kinross Show years is the way in which Kinross Show brings the community of Kinross-shire together and the number of people, including the younger generation, who turn up year on year to help out… a real sense of community spirit!