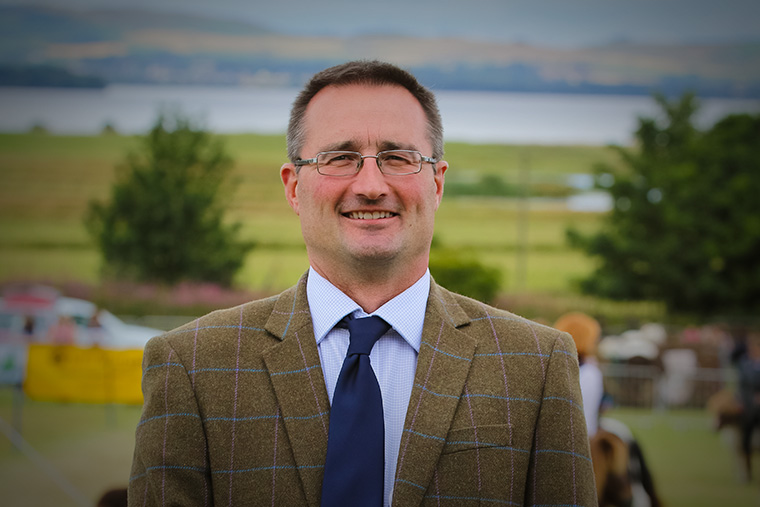 Kinross-shire Agricultural Society has today announced the cancellation of Kinross Show for the second year in a row.

The show which would have celebrated its 190th anniversary on Saturday 8 August 2020, was forced to cancel in 2019 due to extreme wet weather.

The event which takes place at RSPB Loch Leven has focused on generating more farming entertainment for the local community in recent years. The addition of a Food and Farming Children’s Education Tent brings together the Royal Highland Educational Trust (RHET), traditional crafts such as spinning and weaving and local farmers so visitors can learn more about how their food was produced and the biproducts.

The show also launched an Entertainment Stage inviting local acts to perform including musicians, comedians and dance groups welcoming acts from Kinross and the local area and was introducing a new food and drink marque in 2020.

“It is with great disappointment that Kinross Show 2020 is cancelled, especially after having to cancel last year’s show at the last minute due to wet weather. These decisions are never taken lightly but our priority has to be to the welfare and safety of our visitors, volunteers and committee.

“My personal thanks go to our sponsors and local businesses who have continued to support us over the last twelve months – who would have thought we would be cancelling two shows in succession.” said Mr Turnbull.

“It is with a heavy heart that we have had to make the decision to cancel Kinross Show for the second year in a row due to circumstances out with our control.  Thousands of local people look forward to this annual event and will be saddened by our announcement.

She continued “The day is a highlight of the year for many and the committee and I look forward to welcoming them to RSPB Loch Leven in 2021.”

For all media enquiries please contact Jane Drysdale via kinrossshow@gmail.com or 07836 764183